As part of a long-running collaboration with Europe, ORNL is supporting landmark experiments aiming for a fusion milestone.

This summer, a quarter century after a chance introduction to a landmark fusion experiment as a teenager, Oak Ridge National Laboratory (ORNL) researcher Ephrem Delabie will take part in one of the most significant fusion experiments of the past few decades.

In November 1997, Delabie was a Belgian high school student into things like insects, plants, and rock climbing. One day he picked up a popular science magazine and read about a recent breakthrough: Researchers at a facility called the Joint European Torus (JET) generated 16 million watts of fusion power by heating the hydrogen isotopes deuterium and tritium (DT) to well over 100 million degrees Celsius. The 16 million watts of fusion power amounted to 67% of the power applied to heat the plasma, or a “Q” of 0.67 as the ratio is known. It was a new world record by a large margin.

Delabie was impressed to read how the JET tokamak created the plasma pressure, density and temperature necessary for deuterium and tritium ions to fuse, converting mass to energy. He thought, “I would like to work there later.”

In 2011, he finally did, landing a postdoc position at the Culham Center for Fusion Energy in the U.K. where JET, operated for EUROfusion, is located. Originally affiliated with the Dutch DIFFER Institute, Delabie now works at JET for ORNL—just as the facility is poised to once again study DT plasmas producing millions of watts of fusion power, and to extend high fusion power production to longer durations.

Delabie’s role continues a decades-old collaboration between ORNL and JET to develop the facility’s diagnostic systems for measurement of plasma performance and related instrumentation.

JET Programme Leader Lorne Horton, himself a former ORNL researcher, said the long-standing partnership has worked quite well. “We are looking forward to another DT experiment with greatly improved diagnostic capability, including an expanded and improved range of systems provided by ORNL,” he said.

Several types of hydrogen isotopes can fuse to produce energy. A 50/50 DT mix is very well-suited for creating a so-called “burning plasma,” in which fusion can sustain itself — a requirement for a future power plant. Experiments with such a mix have been rare, however, in part because tritium is in short supply and challenging to handle.

Biewer is excited to be involved in this historic event. His connection to JET dates to the mid 2000s when, as a young ORNL researcher, he spent several years developing a diagnostic technique called charge exchange spectroscopy (CXS). Pioneered in the 1970s by ORNL’s Ralph Isler, this technique measures the temperature and velocity of the ions in the plasma. By looking at interactions between different particles, including impurity ions from the wall of the tokamak, scientists could make a crucial distinction: how much energy in the plasma was attributable to fusion heating — and how much came from the external heating.

ORNL and JET researchers have adapted CXS over the years as the tokamak evolved, such as when the interior wall was changed from carbon to beryllium and tungsten to mimic ITER.

More recently, in partnership with EUROfusion, ORNL upgraded JET’s CXS instrumentation yet again to so-called “main ion” CXS, which doesn’t use atoms from the tokamak walls at all. Instead, measurements are derived from interactions between energetic neutral beams and the fuel (deuterium or tritium) ions.

With Biewer overseeing the effort from ORNL and Delabie doing the hands-on work at JET, the team designed and installed new hardware. They have already collected a lot of data on deuterium experiments and, since December, on tritium, as they prepare for the summer’s DT work.

In addition to operating these diagnostics for JET, Delabie is using them to run experiments on how energy travels in the plasma.

“We mainly look at how the core heat transport changes when the isotope mass of the plasma is changed,” he explained. “We can compare hydrogen plasmas and deuterium plasmas, and now we’re going to have the tritium plasmas. So, we’ll have the full data. JET is the only machine now capable of doing this.”

The CXS instrumentation has been performing well, Delabie reported, although COVID has forced him to monitor experiments remotely. Both he and Biewer hope that, come June, they can observe DT fusion for the first time in their lives — with any luck from the JET control room.

“We study nuclear fusion, but most of the time we see very little fusion actually happening, because we usually work with deuterium plasmas,” which by nature produce far less fusion that DT, explained Delabie. “And this is one of the few cases that we will actually have large amounts of fusion power to measure: If everything goes well, we may have about 15 MW of fusion power. That changes how the plasma behaves, potentially. You can do a lot with modeling; but to actually see that, to actually measure that, is really a once-in-a-lifetime opportunity. It’s one of the reasons I wanted to work at JET.”

With all eyes on JET’s upcoming DT experiments, scientists like Biewer and Delabie are feeling a mix of excitement and trepidation — a case of deuterium tremens, if you will.

ORNL’s contributions to JET are supported by DOE’s Office of Science.

UT-Battelle LLC manages Oak Ridge National Laboratory for DOE’s Office of Science, the single largest supporter of basic research in the physical sciences in the United States. DOE’s Office of Science is working to address some of the most pressing challenges of our time. For more information, visit https://www.energy.gov/science/office-science. 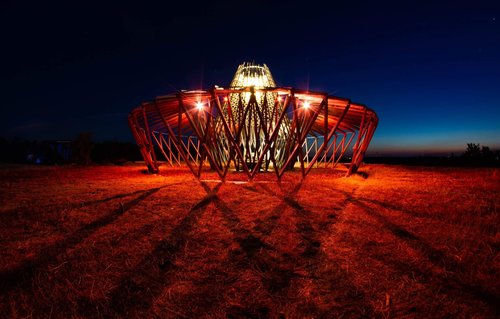 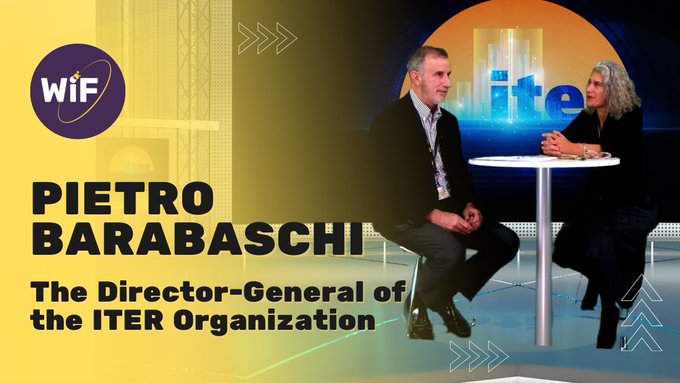 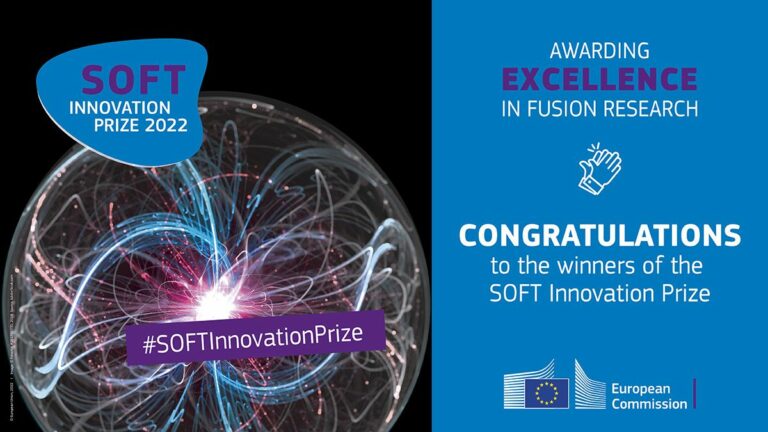