DIFFER researcher Matthijs van Berkel receives a prestigious Vidi from the Dutch National Research Council NWO. With the grant of 800,000 euros, he and three team members can spend five years developing a control system for the regulated firing of ice-cold hydrogen pellets in fusion reactors.

When Matthijs van Berkel received a call from Dutch science funding agency NWO on Monday informing him that he had secured a Vidi grant, he was overjoyed. But it was also surreal. “The person who called me suggested that I go celebrate and do something fun,” says Van Berkel. “But, I’m currently in quarantine so I said that I’d better keep calm for a while.”

Until now, not much research has been done on the regulated refilling or fueling of fusion reactors. The prevailing thought was: let’s make sure we can maintain a plasma first.

According to Van Berkel, refueling a fusion reactor is like shooting a machine gun. “We shoot ice-cold balls of about half a centimeter in diameter into the reactor where they dissolve deep into the plasma. The pellets, as they are officially called, contain hydrogen in the form of deuterium and tritium. In the reactor, it is 150 million degrees Celsius, and there the deuterium and tritium fuse to create a huge amount of energy.

Van Berkel will receive 800,000 euros from NWO to spend in five years. He will invest mainly in people. With two Ph.D. students and a postdoc, the team will model, simulate and develop a generic pellet control system for fusion reactors. They will test and demonstrate the system at the fusion reactor ASDEX-U in South Germany.

Virtual experiments allow Van Berkel and his associates to adjust the conditions as desired. Questions they ask are, for example: when does a pellet of 0.4 centimeters work better than one of 0.5 or one of almost 0.6? How should you control the system when the pellets are shot into the reactor fast or slow? How can you adjust if the pellets fall apart too early? Does the control improve when we use doped hydrogen pellets with xenon or krypton?

Van Berkel’s focus is on a systems approach: “I sometimes call it ‘holistic’. This is because we don’t just want to design a control system for refueling. We take the interaction of the pellets with the plasma into account, too. And we also consider the wall and the exhaust.”

According to Van Berkel, fusion research has now advanced to the point where you shouldn’t try to investigate and regulate a single component. “It’s precisely by regulating all the processes as a whole that you make progress,” he says. Approaching the control problem as a whole also has advantages. “Holistic models and simulations are often simpler than when you attempt to regulate everything separately and then tie it together,” says Van Berkel.

The control systems that Van Berkel plans to design are known as hybrid control systems. This means that there is a continuous component and a discrete part. Discrete events are the pellets that are fired at specific times. Continuous is the plasma that is present at all times and changes continuously. Van Berkel: “That combination of discrete and continuous makes my project special compared to many other control systems. It is unique to nuclear fusion research.”

Van Berkel and his team won’t just be building software and inventing algorithms. “Hybrid control engineering is partly uncharted territory. So we are also going to develop theories together with other experts in the field.”

For non-fusion world as well

Eventually, Van Berkel assumes that his control systems will be used on all kinds of reactors. Not only on the German fusion reactor ASDEX Upgrade, where he will test his controller but also on the large fusion reactor ITER that is under construction in the south of France. Van Berkel has already started talks with people from the non-fusion world, because hybrid control technology, for example, can also help make fuel from CO2.

Van Berkel studied mechanical engineering at the Eindhoven University of Technology, with a master’s in control engineering. During his Ph.D. research, he investigated the transport of heat in a fusion reactor. And in his postdoc period, he examined what happens at the exhaust. “And now everything is coming together,” says Van Berkel. “With this Vidi project, I can combine all my knowledge. That’s fantastic.”

Vidi is one of the so-called personal grants in the talent programme of the Dutch Research Council (NWO). It is a grant for young scientists who have already done several years of research after their Ph.D. They can use the funding to develop their innovative line of research and appoint one or more researchers. Along with Matthijs van Berkel, another 625 researchers applied for a Vidi. A total of 101 proposals (16%) were accepted.

This story was originally published by our Consortium Member NWO-DIFFER (Netherlands).
link to original Story 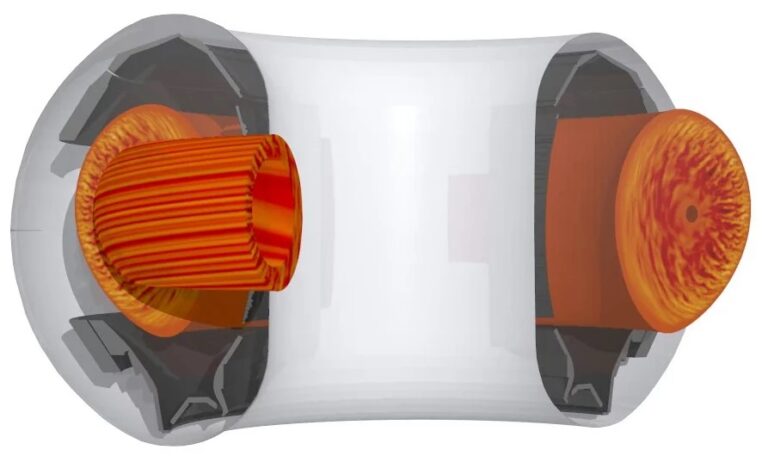 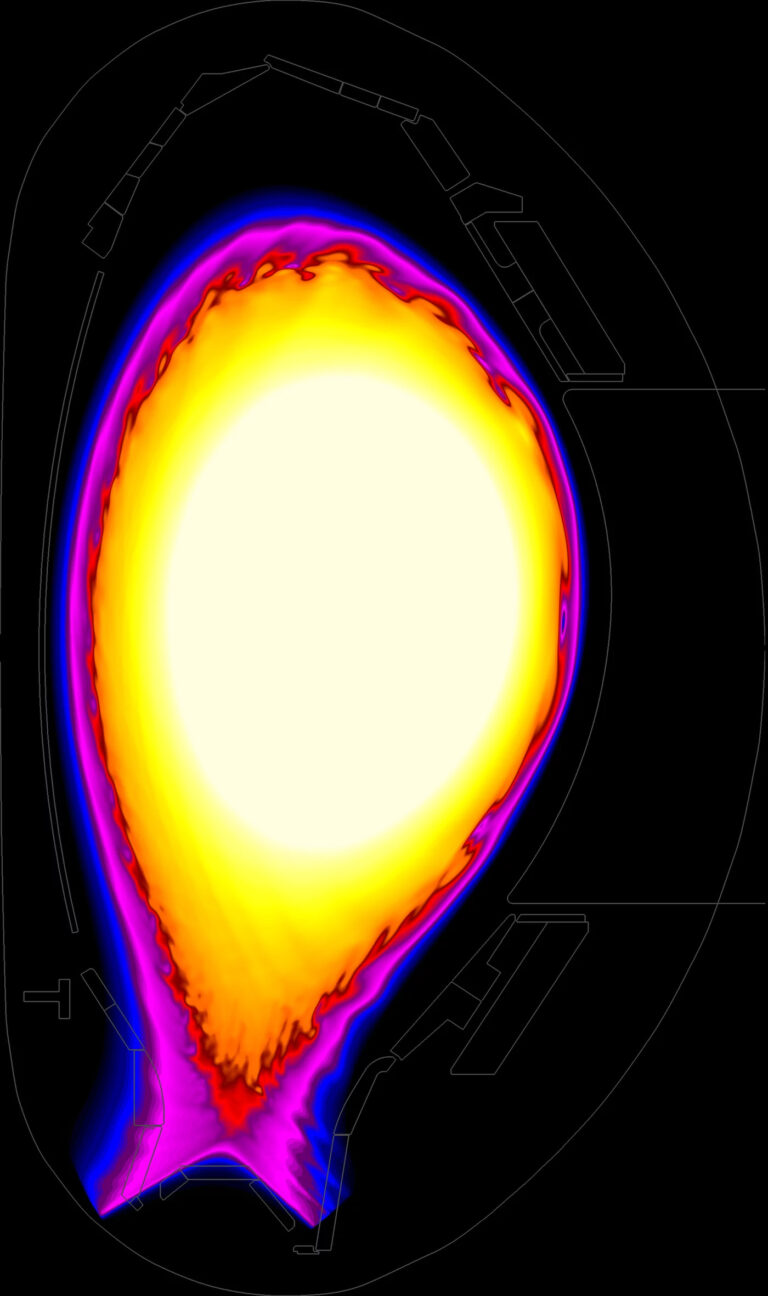